A soon to be divorced couple make the most difficult decision on their adopted daughter Maddy's future.

This is an experimental drama film. I wrote a scriptment for my actors and they supplied all the dialogue in this film. Improvisational has been my passion for a long time and for someone who comes from a documentary background and a photographer, I look for honesty and love things be unpredictable for the audience. 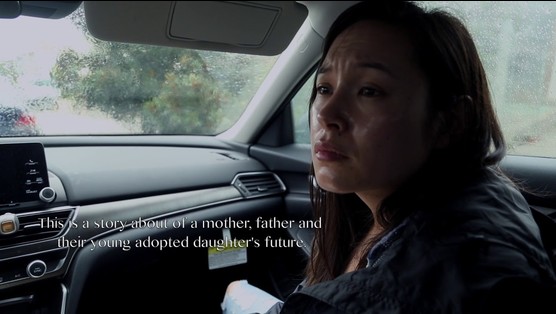