On December 3, 2000, three Pirquineros (Pascual, the eldest; Manuel el del medio and Paicha, the youngest) mounted on horseback to a long-awaited vein of gold located in the high mountain range of Atacama. The landscape is inhospitable and desolate. Not long after reaching the planned place, the controversy arises over the Quispe sisters, belonging to the Kolla ethnic group, and their mysterious tragedy, as the place where the vein would be found is a few meters from the rock where they were found hanging without life in December 1974. The Pirquineros arrive at their destination with rarefied spirits. They set up the base camp in the middle of an atmosphere charged with disturbing mystery. There, around the fire, they begin to tell some ghost stories, until Pascual resumes the theme about the triple crime, providing a testimony about his experience of having witnessed the macabre discovery. Paicha, who listens silently and attentively, has a traumatic memory of when he was a child: Hidden behind a rock, he observes a violent episode of repression and mistreatment of indigenous shepherds.

In addition, he has been a scriptwriter and director of various audiovisual works of different genres, all originals (Documentaries, Short Films and Fiction Feature Films), especially a writer of a series of short and long drama, suspense, fantasy and horror (fiction features such as : "Luces de Sombras", "Corazón Negro", "Supay", "Nausea" "En Medio del Silencio", "Tres Almas", among other teaching activities in schools and universities as a professor in literature and film workshops. During the month of June 2021, by Word Editorial, he will launch his book of stories "Rebellion of the Shadows", a choral work, composed of a selection of 15 stories, of drama, suspense, fantasy and terror. In addition, writer of 2 unpublished novels "Nausea" and "Capital Wishes".

Three Souls has received many awards all over the world, also was shortlisted by Chile to the Academy Awards in 2021. 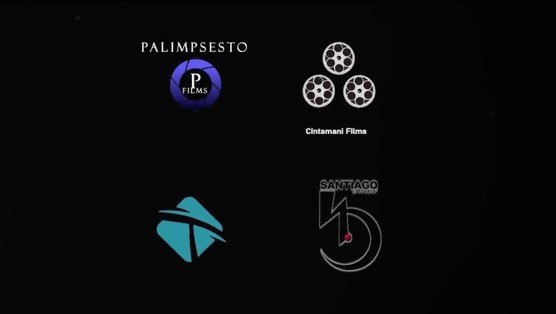