The Night of Kadir

we gave a camera to a street child,
and he started to shoot his own documentary film.

Kadir, is a boy who has grown up in state orphanages. At the same time, he is a street boy who found himself in streets after leaving orphanage.
He met by coincidence with Ufuk KIRAY and Sevket SAHINTAS who were shooting a documentary about street children and afterwards they became friends. Then, he started making his own documentary film with a small camera borrowed from them. After completing the film, he decided to surrender in order to redeem himself from his mistakes that had happened in the past. 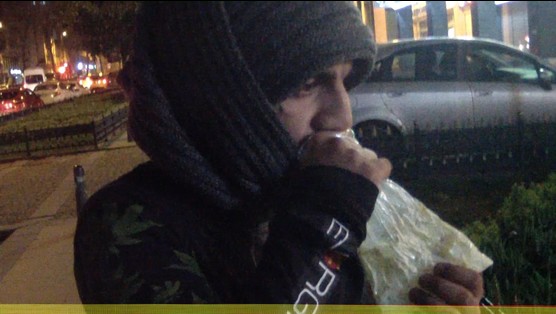