The Man From Boggy Creek

A documentary short that looks at the legacy and influence of independent film director Charles B. Pierce. His film "The Legend of Boggy Creek" helped create the faux-documentary style horror film and inspired a generation of filmmakers. "The Town That Dreaded Sundown" introduced audiences to the masked or hooded killer in films. Despite these accomplishments, Pierce's legacy has largely been ignored by the media.

Scott McKinnon is an Instructor of Innovative Media at Henderson State University, where he also earned his MLA in Art History. His previous documentary "Comics U," which served as his graduate thesis project, examined the field of comics studies and its growing popularity in academia. It was screened at ComicConway. McKinnon lives in Arkadelphia with his wife and son, Finn.

Paul Glover has been a professor of Communication at Henderson State University since 2005 and serves as the advisor for Henderson’s award-winning radio and TV stations, KSWH and HTV. He earned an MFA in Digital Filmmaking from UCA in 2011. Glover's two previous documentaries "Good Luck, Ray" and "An Extraordinary Chance" were official selections of the Hot Springs Documentary Film Festival. 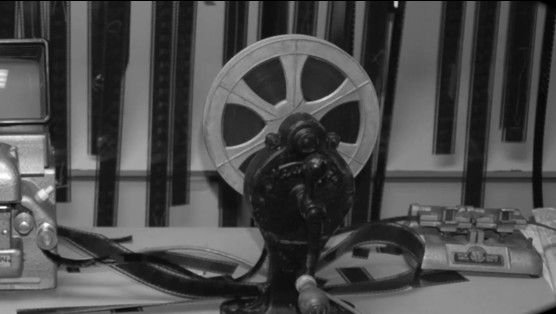