Sweet Eleonora and the Bitter Cup

Marco meets sweet Eleonora and gets a date! Everything seems perfectly all right for a nice dinner and a fabulous after-dinner! But a nameless menace looms on and the expected exciting romantic dinner turns into the most dreadful nightmare.

Emilio Audissino is an author, film-maker, screenwriter, and film academic. With two PhDs in Film History and Theory, he has extensively published on Hollywood cinema, film analysis, film style and form, horror, comedy, and film music. An internationally renowned film scholar, Dr. Audissino is a John Williams expert and the author of "John Williams's Film Music" (2014) the first book in English on the famed composer. He is based at the University of Southampton, UK, and has been teaching film history, analysis, and practice in Italy and the UK .

As a film-maker, he worked in production companies in Milan, Italy, and as a freelancer for documentaries and commercials. He wrote and directed the fiction shorts "Davanti al mare" (2004), "La Dolce Eleonora e L'amaro Calice" (2007) and "Yoshiwara Club" (2008), a horror extravaganza set in a disco that was selected for the Short Film Corner of the 61st edition of the Cannes Film Festival, and other festivals such as the "Genova Film Festival" (Genova, Italy), the "TOHORROR Film Festival" (Torino, Italy), the "Joe D'Amato Horror Film Festival" (Lucca, Italy), the "ShockerFest" (Modesto, CA, USA) and the "Spooky Movie Festival" (Washington DC, USA). 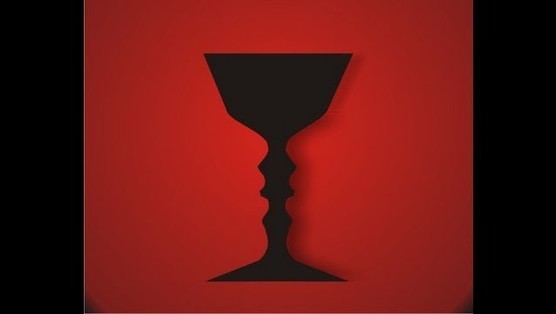