In this series, I took my favorite monologues from the plays of William Shakespeare that center around a common theme: madness, paranoia, evil and created this short film. One of my favorite lines in Shakespeare is: "All the world’s a stage, And all the men and women merely players." With that, I incorporated "chess pieces" as my players and put my spin on the monologues.

The monologues in Episode 1 adapted for the screen: Two Gentlemen of Verona, Titus Andronicus, and Henry V.

Karen was raised in Chicago, Illinois and involved in the arts from a very young age. She holds a Bachelor of Arts degree in theatre from the Performing Arts Center, Barat College of DePaul University. Karen was fortunate enough to work with such theatre companies as Steppenwolf Theatre, Goodman Theatre, Chicago Theatre and Phoenix Theatre to name a few. She studied painting and art history throughout her years in school, in addition to studying architecture and interior design when she moved to Los Angeles, California at UCLA. Karen has been an artist for over ten years. Her background in theatre has influenced her immensely as an artist. Many pieces of her artwork have been on exhibit in Los Angeles, New York City and San Jose.

Karen was featured in DESTIG Magazine as one their top emerging artists for 2019 and in the Los Angeles Art Association 2019 Volume 2 Catalog. She is a Founder Member of ArtChilli Gallery UK, and a member of the Los Angeles Art Association. Karen's artwork was featured in the September, October, and November 2021 issue of House & Garden Magazine UK, she was the recipient of the 2020 Artist of the Future Award by Contemporary Art Curator Magazine and the 2021 recipient of the Award of Artistic Excellence for her Painting, Dancer in Motion, by Circle Foundation for the Arts. She also wrote and produced her video performance art piece, The Unseen Artist which is a self-exploration of herself as an artist. Karen is the director of the online series, Shakespeare's Pawn. Part 1 of Shakespeare's Pawn won the award for Best Production Design Short by the Marina del Rey Film Festival in June, 2022 and won Best Short for Shakespeare's Pawn: Tomorrow, and Tomorrow, and Tomorrow, by the Hollywood Blvd Film Festival in July 2022, among other recent awards. Karen resides in Los Angeles with her husband actor Ammar Daraiseh. 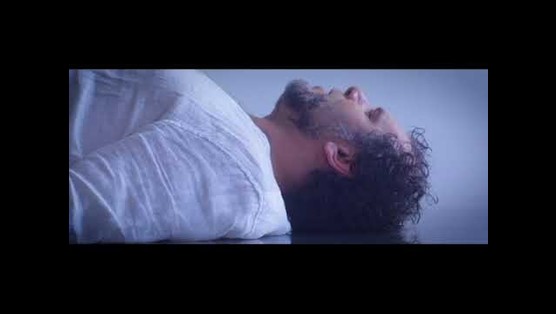