During another hard day at the office, an altruistic genetic counsellor faces her biggest challenge yet: revealing the mysterious origins of her latest client's DNA. It's "The Office" meets "The X-Files", and the secret's in your genes...

John Krissilas is an award-nominated writer, director, producer, and actor with a passion for telling stories through film.

Based out of Toronto, Canada, he produces films through his production company 151 Productions and through collaborations with other strong filmmakers. 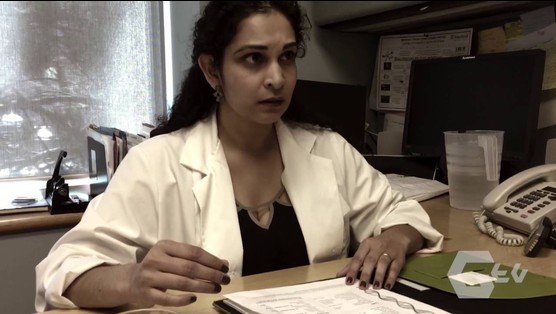