Play Date is about a little boy named Jack and a little girl named Jill. Jack just wants to be left alone and play as a cowboy riding his horse across the desert. Jill pretends she's a beautiful princess and wants Jack to be her knight in shining armor. Jill pursues the reluctant Jack through several imaginary worlds of make-believe in her effort to win his affections. In the end, the two might just learn to play together after all.

Mike Wytrykus is a cartoonist and animation writer. He graduated from Columbia College Chicago where he studied animation production and directed the award-winning animated short film Play Date. He is also the writer & artist of the long-running online comic strip Grimstone. He is a comic book geek, movie buff, tabletop gamer, toy collector, and computer nerd.

Mike continues to create comic strips while also developing animation concepts to pitch. His most recent project is a comedy series about a group of diverse nerds and their local comic book store called The Quarter Bin. 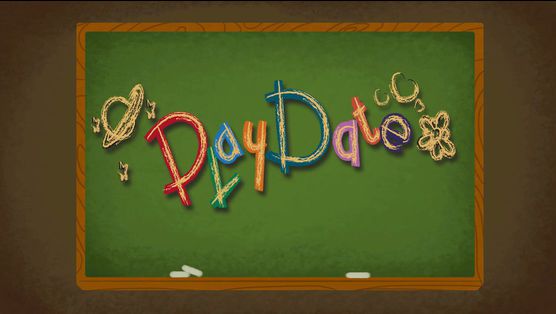