After losing love of his life, Tiffany, and returning home from one of his expeditions in the jungle in South America, an adventurer archeologist, Henk (Arek Zasowski) is struggling to recover and return to his normal life.

Arek Zasowski is an award winning Polish international Actor and Film Director based in London, England.

I am proud to present my first ever short film romance drama "Let Go The Prelude" that I wrote, directed and filmed in March 2017 with great cast and crew in Cyprus. It is a story about love to a woman shown from Henk’s (main character) perspective. I hope you will enjoy it. 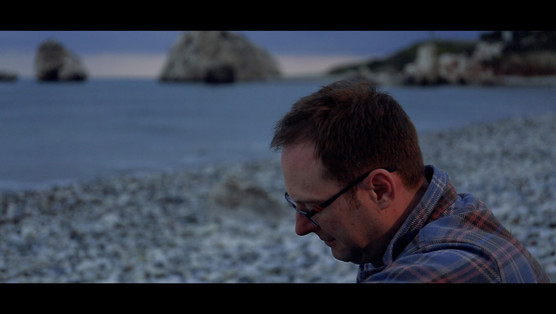