During the Four Years War between the United Federation of Planets and the Klingon Empire -- twenty years before the five-year mission of Captain Kirk -- Fleet Captain Garth and Captain Jakande are on a top secret mission of their own. Without warning, their two star-ships are ambushed by three Klingon battle-cruisers, leaving an important Starfleet dignitary fighting for his life. Outmatched and outgunned, staring into the face of certain destruction, there is only one desperate option left for these two brave officers and their crews.

Victoria Fox is known for her work on Finding Love in Mountain View (2020), Sweet Inspirations (2019) and Life of Crime.

"Interlude" is a direct sequel to the critically acclaimed and award winning Star Trek fan film "Prelude to Axanar" (2014). It also serves as a prequel to the two "Axanar" sequel films currently planned for release in 2022. The majority of the footage was shot on the amazingly detailed bridge set located at Ares Studios in Lawrenceville, GA. Principal photography took place between November 2019 and March 2020, the final scenes wrapping one week before Georgia shut down all productions due to the pandemic. 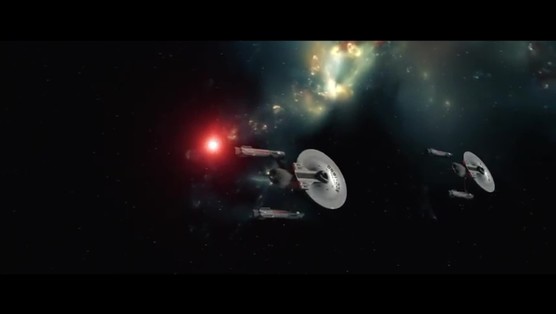