In a distant town, a birdman whispers the story of a madman: Horse Dude, a weirdo. A young man with a horse mask apparently invoked to be remembered by a lonely grandmother. The union of these characters becomes a journey contrasted with the Atacama Desert, the passage of time and its strange manifestations.

Javier Castro is an advertisr who loves CInema, started making experimental short films and developed into Features.
He directed Sausage Kid, a film that was promoted all over the world as part of Chilean Cinema Agency.
Now he is filming his new project, Lalo and the naked Man, a film about the selknams 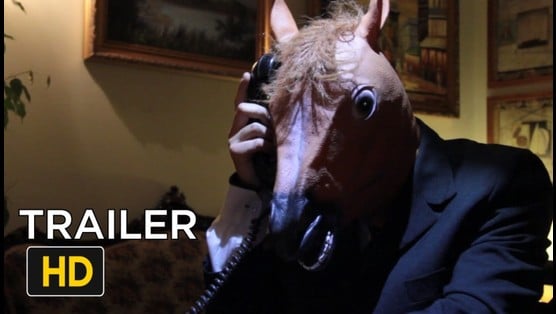