Narrated by Kevin Sorbo (God's Not Dead). Based on true discoveries from the time of Christ. While scholars debate the timing of the Rapture, the world has forgotten why this event is prophesied to occur in the first place; knowledge that was once understood by those in the first century. Today, researchers in the Middle-East have rediscovered ancient anthropological evidence that reveals how and why the Rapture must occur; unveiling new biblical insight that will reignite hope for believers and prepare the world for what's coming.

Brent Miller Jr is the Founder and Executive Director of Ingenuity Films; the award-winning studio behind the #1 bestselling hit The Coming Convergence. Brent Jr is a frequent guest on national TV shows and his films have aired on several global networks including DayStar. Brent Jr also regularly speaks at some of the largest eschatological conferences in the United States including Olive Tree's "Understanding the Times".

As a writer, director and producer, Brent Jr has over twenty years of experience working in new media and film production with several Fortune-500 companies, including MTV Networks in New York City. After Brent Jr witnessed the events of 9/11 while living in Manhattan, Ingenuity Films was founded to combat growing misconceptions from sensationalized eschatology that is detrimental to publicly perceived biblical validity. Through utilizing apologetics, Ingenuity Films is now reintroducing audiences to the truth of the Gospel that have previously marginalized various biblical topics with unprecedented effectiveness.

"Fight the good fight because the sorrow of failure is worse than what we endure to make a difference." -Brent Miller Jr 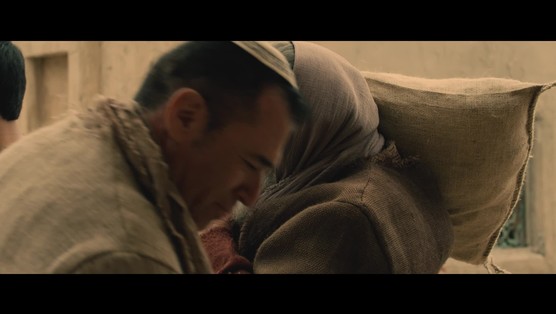