A Taste of Revenge

Evelyn has abducted 3 men for revenge, whether or not they are the real culprits.

Hillary Hawkins is an actress, screenwriter, director and producer based in Los Angeles, California. Well-known as Robyn, Host of Nick Jr., Hillary was on TV everyday introducing shows such as "Dora The Explorer", "Little Bill" and "Bob The Builder." She also was Kate on "Are You Afraid of The Dark?" and Keisha on "New York Undercover." Hawkins founded her own production company Hillary Hawkins Production, LLC and her work has aired on ABC, CBS, NBC and FOX on National TV Show "African American Short Films." Prior to directing "A Taste of Revenge", Hillary directed "Jaded The Musical."

Wait until you see our leading men and our leading lady from Nickelodeon is all grown up! We've never seen her like THIS before! This ain't Nick Jr. it's "A Taste of Revenge." 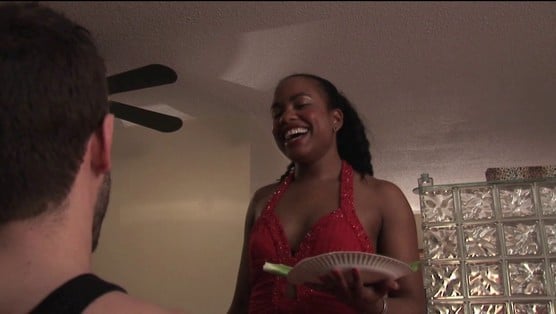