This video clip refers to the tragic event that happened on 22 March 2016 in Brussels at the metro station Maalbeek.

It is in memory of all the victims of terrorism.
The song and the images describe the feelings and the thoughts of a commuter in the metro, just a few minutes before the tragic event and during his transition from life to death. The journey on the metro becomes the journey of the commuter’s life and, through his thoughts, it becomes an hymn to the beauty of life, to the little wonderful things, like hugging a beloved one, eating strawberries and cream or feeling the warmth of the sun, that we often take for granted and that make our experience as human beings worth living.

In the background of the video are the portraits painted several years before the attack on the walls of the Maalbeek metro station by the Artist Benoît van Innis. These faces became the silent witnesses of the event.

At the end of the video the final image shows the heart surrounded by people’s statements of grief that make this spontaneous memorial created during the aftermath at the exit of the station unique and that recalls the intricate web of the metro.

Experiences as author/musician
- Instruments: guitar, percussion (frame percussions, djembe, bodhran) voice.
- Various musical groups in Perugia from 1980 to 1986.
- Guitar and jazz scat singing at the music school of Testaccio in Rome from 1988 to 1993.
- Member of SIAE as "Melodist not transcriber" from 1991 until 2009.
- Tenor in the choir "Cantores Romans" in Rome from 1994 to 1995.
- Internships singing:
• scat with the jazz musician Gege 'Telesforo, organized as part of the Tuscia Jazz Festival (2011).

- Participation in competitions for songwriters ie :
-Finalist at Benevento Youth Festival (Bengio) edition 1999. A song "solar eclipse" and 'was arranged by the master Alterisio Paoletti, director of Bengio orchestra.
-Semi-finalist at the festival "Singing Italian 2000" CSB Production Casalba Srl Ed. Mus. CSB Music.
- Participation in two editions of the competition world bodhran Miltown - Ireland (2006-2007).
- The song "Come un grande salto" was used as background music for a short film that won an honorable mention for creativity' at the festival "Films ouverts" in Brussels (2010).

Experiences as an author of music and lyrics for children
- I published the book "I Racconti della vasca colorata": The Inkwell, 2003. The text and 'included in the national catalog of children's books "Liber Database 2004" Library Gianni Rodari and it' was evaluated with a score of two stars .
- I represented Italy at the Festival "Celebration of Childhood" at the library of the city 'of Cork in the event "Cork 2005 European Capital of Culture".
- Storytelling in several Irish schools (2005-2007). 3 musical stories: “Rex the simpatirex”, “Bille 'and the magic drum”, “Who has stolen the dress to Santa Claus”?

Every day I take the metro to go to work and I stop at Maalbeek and I cannot help thinking even for few seconds of this tragedy. After some months from the event, I felt the need to honour the memory of the victims and to find something worth to be said.  I composed the song “22 Marzo 2016”  with a clear flow of images in my mind. The music, the words and the photos of the Belgian photographer Stephane Wertz have been merged together in the video,  which is an attempt to keep the memory of this tragedy alive. 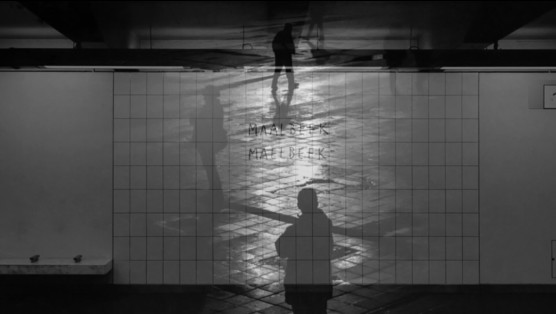