Prayers of the Prey

With danger lying ahead from the hands of a bloodlust tribe who hunts their preys for their teeth, skin and meat to use; a sole survivor of its own kind tries to save its offsprings to continue their species.

Dylan is a graduate of Far Eastern University – Manila with a Bachelor of Fine Arts major in Advertising degree and was a member of the Far Eastern University Theater Guild. He has been in the film and theater industry since 2011. If he is not acting, you’ll see him directing or producing short films and so far, all of them have won several major awards in different film festivals. 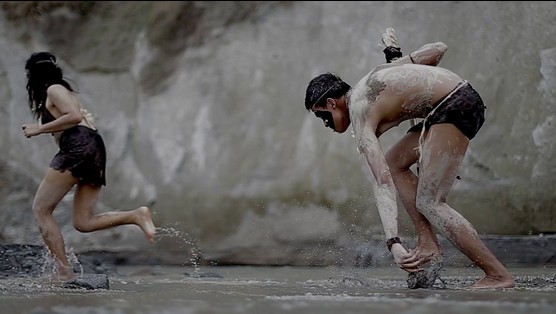