Georgian Dance: the nation's soul 4 century BC to modern day

"Georgian Dance" describes the journey of discovering the choreography, cultural context, and music in Georgian dance. Teeming with epic stage fencing and interviews with scholars and archaeologists, "Georgian Dance" translates into film the passion and energy found in the dance.

Salome Tkebuchava, a high school senior, was born and bred in the suburbs of Boston, USA. Raised in an intellectual family descended from Europe, she was doomed at the age of three to learn among other things, fine art, history, and a bit of filmmaking. Through her movies she wants to show the beauty of life, humor, harmony, and love. She has been inspired by the creativity of Mel Gibson, aestheticism of Visconti, spirit of Fellini, philosophy of Kurosawa, and many other worldwide filmmakers. Her two short movies, "Bad Day" and "The Theater", have been selected or won many international film festivals, and she received the Emmy in the high school category for both movies. She recently finished working on her third movie, a documentary on Georgian folk dance, proud of the recognition it has received so far. At the moment, she is preparing to film two short films and is polishing a script for a musical feature film. Other than spending time in editing rooms and searching for actors, Salome practices foil fencing and is perfecting her most recent Kata as a black belt in Karate. She has received many Gold and Silver Keys in Scholastic Arts and Writing Award (one of the most prestigious awards in the US) for various projects including her fencing article, which was published in a local newspaper. She enjoys studying Latin and has received the Summa Cum Laude award annually in the National Latin Exam. You can learn more about her at her website, www.savofilm.com. 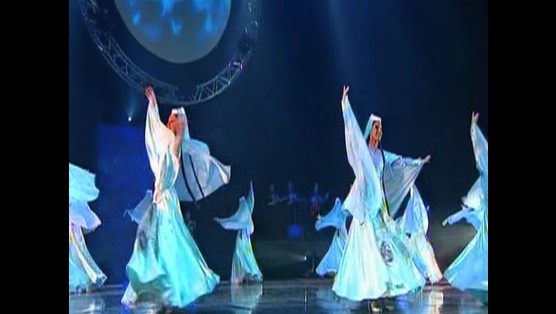