Marriage is about compromise BUT some things can't be compromised.

Lydia Lane Nix grew up in the small town of Aurora, Missouri. I twas the kind of place that makes it easy for a child to believe in magic. As she grew up, she never lost that belief in magic, she just tucked it away until the right time.

When considering colleges, she discovered that filmmaking was an option. when she showed up for her first day of class at Stephens College, it was as if someone had placed a wand in her hand and told her anything was possible.

After completing her Bachelor of Fine Arts Degree in Digital Filmmaking, she moved out to Los Angeles with stars in her eyes. She quickly found her way into the real world, however, and spent several years working with homeless and foster youth.

Lydia is now obtaining her Master of Fine Arts degree from the University of Southern California. She has begun weaving together her childhood wonderment and adult life experiences to tell stories about people often forgotten by mainstream society. 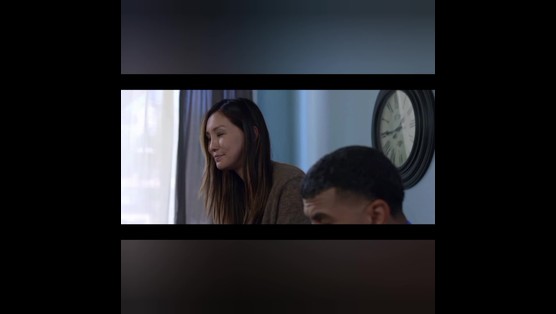