An ancient Vampire Janusz discovers that his only chance for a cure is to drink the Blood of Christ. He abducts a self-righteous Priest, Father Mark, and threatens the lives of a family to force God to perform a miracle. But the hand of God cannot be moved easily, even when the lives of innocents are on the line. The Vampire and the Priest quickly learn that the miracle of transubstantiation and absolution, while free, still requires sacrifice.
Filmed in the Catskills and Poconos.

Cody Knotts is a director, producer, writer, and actor. A native of Taylorstown, Pennsylvania, Knotts previously served as the editor of the "Weekly Recorder," a newspaper covering Pennsylvania and national politics which helped free three individuals who had been wrongly accused of murder. He was also a two-time candidate for the Pennsylvania House of Representatives. As a young man, Knotts was chosen by the Boy Scouts of America as the first recipient of the Handicapped Awareness Merit badge because of his devotion to disabled students and his Eagle Scout project helped inspire the national Scouting for Food program.

To forgive is divine. So it is not surprising that when the Divine is forgotten, we find it hard to forgive. This film is about the power of forgiveness, absolution, and the reality that redemption requires confessing one's sins. I risked my life to help free men who were wrongly accused of murder. They were not "good" by conventional beliefs-- one was an admitted hitman. But they deserved to be judged on the sins they committed, not the ones they were accused of. They also deserved human kindness. They faced death by the state and the opening of this film shows the real danger of the death penalty: the loss of the opportunity of forgiveness. 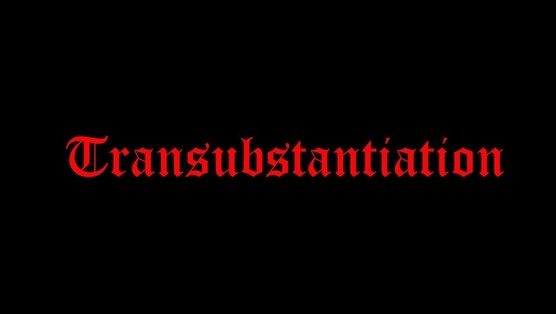