A documentary film maker, Camilla, is making a film about psychics - focusing on their abilities to solve criminal mysteries using their 'vision'. When one of the psychics finds clues on an unsolved crime comitted twenty years earlier , Camilla becomes obsessed with the case and starts to investigate it. One day something goes wrong and evil forces are brought back to life.

Highly inspired by films like "The Blair Witch Project", "Paranormal Activity" and "Funny Games" I wanted to make a fiction documentary in the horror/supernatural genre. I wanted the film to be different from other lost footage films so I added quite a lot of thriller plot into it. This movie isn't entirely about someone fighting against an invisible evil force. In "The Psychics" someone is trying to solve a crime mystery, confronting human antagonists. The supernatural aspect is a result of the protagonist going too far, not realising the danger she is in before it's too late.
It was great doing this film. With a crew of just three (sound, camera, direction) and very few actors this minimalist no-budget movie was a fantastic experience. With such a limited crew and cast there was possible to improvise, move around and experiment. I really hope to work like this again, with great creative freedom. 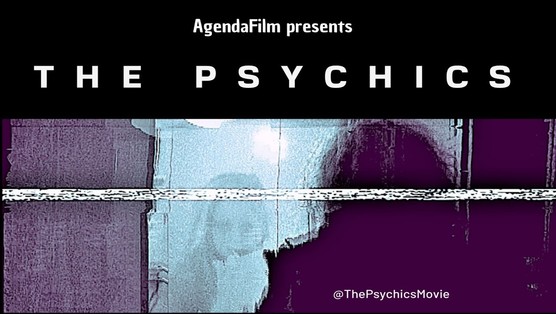