The Offspring is an experimental documentary that portrays Peruvian culture and its connection with the cosmos from a mythological, artistic and photographic perspective where the colors and shapes offered by Ayahuasca are taken on the screen. In the documentary a girl portrayed in a painting tells the story of the Andean spirit called "the offspring" who seeks her destiny in the Sacred Valley of Peru.

Javier Castro is an advertiser who loves CInema, started making experimental short films and developed into Features.
He directed Sausage Kid, a film that was promoted all over the world as part of Chilean Cinema Agency.
Now herecently finished his latest, Lalo and the naked Man, a film about the selknams 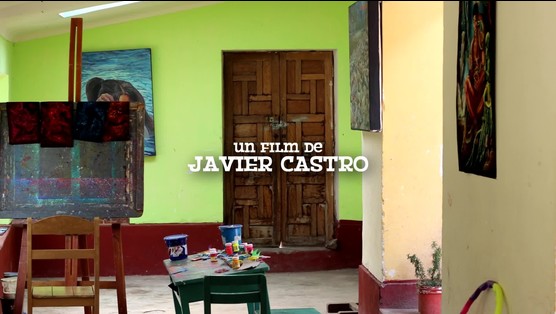