Set within a nature reserve called Doxey Marshes, the film is a semi-documentary which follows a group of people investigating the local legend.

From an experimental sound artist with his guide dog to his fellow esoteric associates, they seek to uncover the truth about a ‘boggart’ (an evil or mischievous spirit) that is associated with the area.

Director John E Smoke is the aforementioned sound artist and has performed in many unusual locations including abandoned buildings and a set at Mermaid Pool in the Staffordshire Moorlands.

During one particular session of his there were claims of a ghostly image being caught on film which went viral online and featured widely in press at the time.

The film mixes a slim ‘plot’ with real-life elements as the musicians perform a set on Doxey Marshes during which a folk poem about a boggart is recited. At first nothing untoward happens but after the disappearance of a mother and child “the team are left wondering if the recital has brought something to life”.

Following their investigations the film includes field recordings and footage and borrows from 'actual' local folklore relating to 'boggarts', 'bugs' and other entities. 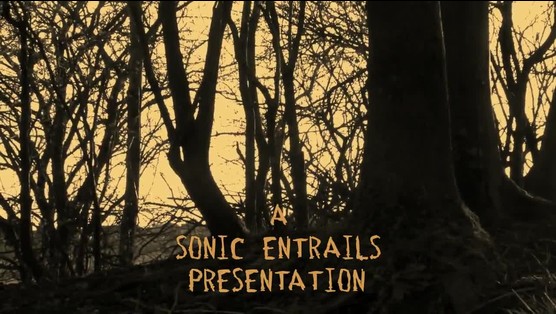