Strigoi: The soul of an evil man that becomes a Vampire/Strigoi.

Strigoi is the original ancient Romanian myth for vampires. Between 2005 and 2007 a massive "pandemic" of Strigoi occurred in the region of Oltenia from Romania. People went sick without a medical reason, graves were unearthed, having the dead slain, with their heart impaled and burnt to ashes. Five people were prosecuted for Grave Desecration. As of today, the condemned Strigoi slayers still claim that they saved their families from being taken to death by the unholy spirit.

This is the dramatization of their story.

Florian Aron Anghel had his first film industry experience back in 2002 when he was cast as a lead actor for a Spanish/French docudrama on hour series - "Animaux Sous Influence", directed by Jean Baptiste Errecca, after which several other small and medium casts for commercials and TV shows occurred.

As of 2005, Florian pursued a career in advertising as a copywriter, five years later migrating into scriptwriting - back in 2010.

For the past 10 years, Florian wrote various long&short scripts as well as several TV series. As of 2017 started the development of the "Dacian Wars" TV series - an ambitious project co-created by Florian alongside Paul Arion.

While working on the development of the "Dacian Wars", several short movies have been written, directed&produced by Florian Anghel, under the umbrella of Carpathian Motion Pictures - a film company based in Bucharest.

All people are a mesmerizing wonder. 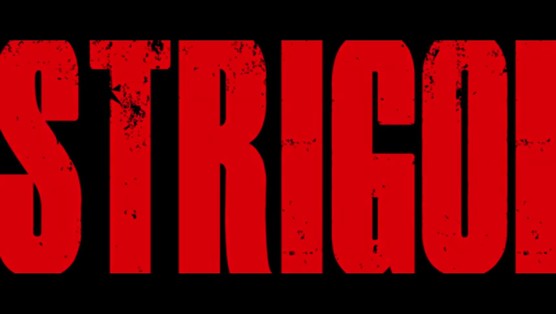