A story of loss, madness and redemption set in a modern day landscape of Davao City, and adapting a surrealist vibe, it is an intellectual treat, a visual poetry and music for the lost soul.

Bagane Fiola is a filmmaker from Mindanao, in southern Philippines. His second feature film Baboy Halas (Wailings in the Forest) was selected under the Bright Future non-competition section of the 47th International Film Festival Rotterdam in 2017. It won the NETPAC Jury Price award during its World Premiere at the QCinema International Film Festival held in Manila Philippines in 2016. Recently, the film was given a Special Newcomer Award at the Internationales Film Festival Mannheim-Heidelberg in Germany in October 2017. Fiola is the founder and festival director of the Davao Ngilngig Film Festival, the first and only genre film festival in the Philippines. His previous works include the film Sonata Maria, which won Best First Film at the Young Critics Circle of the Philippines 2014, and several short films, which have been exhibited in various regional film festivals. (from Kaleido Asia Collaborative Film Program Southeast Asia and Japan 2018 by Jay Rosas).

The immense passion of the remarkable people seen in this film and those working behind it, and the unwitting affairs that became favourable to its story and its creation all cosmically converged to help complete this film. This may be telling us that…

Magic does happen in filmmaking. 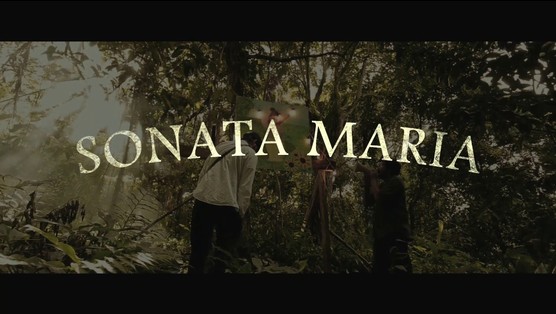