Upon the untimely death of their father, two siblings return to their family home and find a mysterious young woman living there. 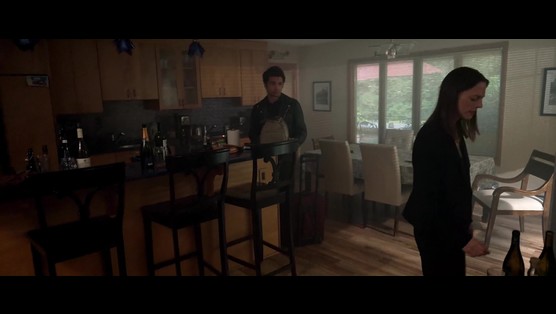