Silence is a short Christian film focused on the topic of systemic racism. An African-American teenager debates with her inner self on whether or not she should voice her opinion on racial injustices with her friends.

Amia Datts-Voluntad is a Maui based high school filmmaker who's focus is to make films that showcase the true character of Jesus while making people think in a deeper, more profound way.

She spent her early years writing and creating plays and mini movies, as well as various acting roles. She starred as Desireé in "Iron Play".

She then trained in dance for 4 years, gaining education in ballet, contemporary, jazz, and hip-hop. In 2017, she went on a mission trip to Mexico, which reignited a passion for writing and filming.

Her family moved to Hawaii shortly after, and there she joined an environmental film club, where she completed the films "Earth Doctor" and "The Ocean: Our Foundation".

Ever since, she has been creating her own independent short films including, "In the Belly of the Beast" "The Search" and "Wake Up". She also has done various freelance gigs, including weddings, product photography, and action sports videography. She started Written Truth Productions and has the goal of creating thought-provoking and truthful films that glorify Jesus as the Creator. 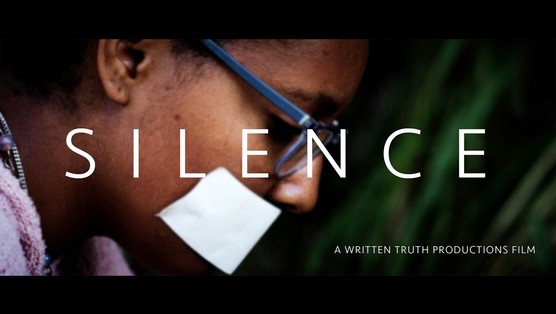