Sea by the river and river by the sea

Lume as a wife and mother, is left alone in two different period times, for different existential reasons. She hates the war, but she is forced to fight.

Sovran Nrecaj, was born in 1998 in Ferizaj, Kosovo, he studied at Sarajevo Film Academy.
He has worked as writer, director, cinematographer and editor in different film projects, and made a couple of short films.
His last film "Sea by the river and river by the sea", has been going around festivals winning a few prizes.
Now he is working on his first feature film. 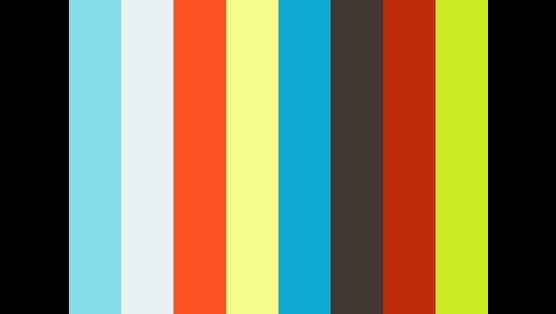