During a camping trip something happens that might change a girls’ friendship forever.

Niek Roozen (21) acquired his fame through his role in the show ‘Brugklas’, playing the character of Max, in the first 4 seasons of the show. Thanks to the success of Brugklas, Niek was able to build a huge online following base within a few years.

After Brugklas, it didn’t take long before Niek was approached for other projects. He made his own show for NPO Zapp, called; ‘Britt & Niek On Topic’. Besides that, he also took part in ‘Een Superbrein’, which aired not only in The Netherlands, but in Belgium as well. After having done these tv-shows, Niek made his first appearance in a movie called; ‘Renesse’, as one of the main characters. The movie premiered, July 2016. The end of 2016 was marked by ‘De Vloek Van Manege Pegasus’, a show made by NPO Zapp. In January 2017, the show ‘Moviezone’ got recorded, which Niek presented together with Pip Pellens. Moviezone is an initiative by the Eye Filmmuseum.

In the fall of 2017, Niek played one of the main characters in the movie ‘Misfit’. Misfit turned out to be the 4th best successful movie of 2017 with over 220.000 visitors. Niek also got to travel to Israël for the show ‘Kerststerren’, by the EO.
Early 2018, Niek got casted for the new film, ‘Vals’, after the book of Mel Walles De Vries. Simultaneously, Niek played one of the apostilles in the EO production; ‘The Passion’. Shortly after, he flew to Cuba to shoot the new Johan Nijenhuis movie; ‘Verliefd Op Cuba’. The summer ended with the shoots for Brugklas: The Movie. All three movies premiered in the start of 2019. Niek also made his directors debut, by directing the short movie; ‘Pril’.

Niek has launched multiple successful online formats on his youtube channel. A few examples are two seasons of the hit show; ‘Tatta’s Onder De Loep’ and the satirical format; Dubio en Dr. Nikkel’.
Besides his passion for acting, Niek is also strongly connected with the World Wildlife Fund. As ambassador for the fund, he got to travel to Siberia to make a report on the habitat of the Siberian Tiger. 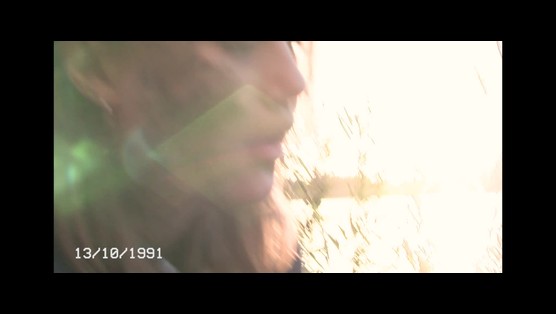