"Lapse" explores the mind of Alex who is struggling with hallucinations and "time jumps." Sessions with his therapist don’t lead him towards the answers he is seeking. His struggles escalate him into situations he never anticipated. 5 days of scriptwriting, 2 intense days of shooting, and 3 days of editing.

Jack Klink is a videographer, editor, director, and visual storyteller. As owner of JacKlink Productions, Klink creates documentaries, short films, musical stage video productions, television advertising, and films for company branding and marketing. Klink was the videographer, editor and director for the award-winning public education documentary Rise Above the Mark, narrated by actor Peter Coyote. He has been awarded 8 Advertising Federation ADDY Awards, including his first regional Gold at age 16 and a Rising Star honor. Klink is a 2015 graduate of Purdue University with a major in Film and Video Studies, a minor in Electronic and Time-Based Art, and a Certificate in Entrepreneurship and Innovation. Klink was named Purdue’s 2015 Film and Video Studies Outstanding Senior. jacklinkproductions.com riseabovethemark.com 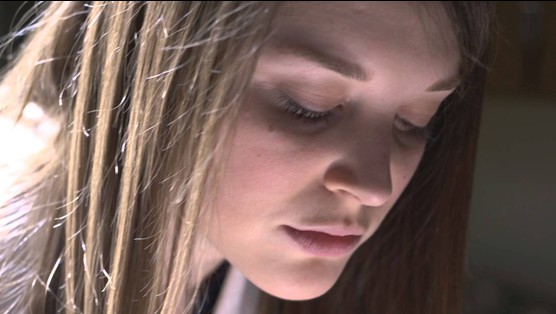