A detailed and artistic approach to the protests in Los Angeles after George Floyd's death.

GB Young (Director/Editor/Producer)
A 20 year veteran of production, GB has recently completed editing his 10th feature documentary “going home” which will be making the festival circuit next year. His recent credits include Wild West Picture Show’s "gamechangers: Dreams of BlizzCon" which was released by FilmRise and is available on streaming services. He also produced, co-directed, edited and shot “prescription thugs” which premiered at the 2015 tribeca film festival and was picked up and released by Samuel Goldwyn Films. It was in iTunes top 10 documentaries for over six months. He also edited the Feature Documentary “heartland” which won awards at Kansas City Film Festival, Omaha Fest, and St. Louis International Film Festival as well as had multiple showings on PBS. GB's first documentary, “my name is smith”, which he shot and edited, was an official selection at the big sky and austin film festivals in 2010.

A Cinematographer, Photographer, and Director from Los Angeles, Oliver has worked his way up the industry for over 20 years. Oli has worked on films and television shows such as: Constantine, Dark Knight Returns, Ghost Whisperer, and Code Black. Oli also has worked in the visual effects department in films such as Interstellar and the soon to be released Matrix 4. He also created a special 360 video for CBS’s Code Black. Oli’s photography has been shown in various art galleries and fashion shows around Los Angeles and has had sponsorships with the likes of Chevy and Monster. Since 2016 Oli has Art Directed the New Year’s Eve Roaring Twenties Event at Los Angeles’ iconic Union Station with over 2000 in nightly attendance. Oliver has owned and operated Olivonstudios since 2016. Olivonstudios directs, produces, and shoots music videos, commercials, shorts, feature films as well as corporate videos. He has worked with clients with the likes of the Walt Disney Concert Hall, Los Angeles Music Center, NowArt LA, and Alliance Charter Schools. Oli is currently working on the CBS comedy Home Economics and directing and shooting the short film Pandemic Girl, with a slated 2022 release. 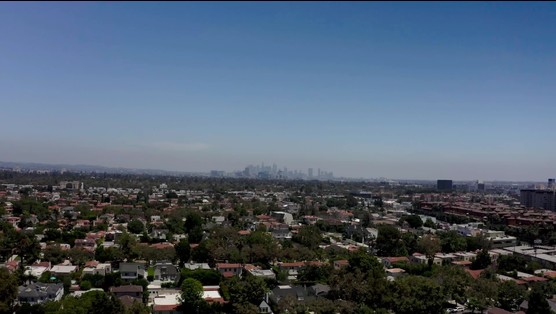