THE MAYOR: A Chronicle of Williams Syndrome, with Josh Duffy

A documentary about Josh Duffy from Brunswick Maine, and how he is living with Williams Syndrome. His trials and tribulations, success, affinity for music and his unique abilities.

Jake Jakubowski has worked in video production since 1991. Video Production is his passion.

He started out with video production in High School, directing a local access channel, He then became a video editor for WFSB Channel 3 in Hartford. Moving on up, Jake started producing, videotaping and editing local commercials for Cox Media, and training videos for Edible Arrangements.

Once in Maine, he produced and directed his first Documentary, 'THE MAYOR: A Chronicle of Williams Syndrome, with Josh Duffy'. 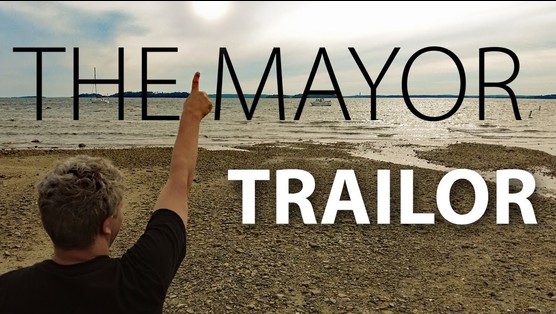