A documentary following a West London barber, as he reminisces on his entry into his profession and how it saved him from other fates.

Raza Tariq is a London based writer and director working to make important, poignant and powerful films. At the age of eleven, he decided to commit to following the path towards becoming a filmmaker, first making videos with his friends, and then progressing onto working on larger scale productions at fifteen years of age with his debut short film ‘Jamal’. Since then he has worked across the short-form medium, writing and directing fiction and non-fiction projects, with his work screening at festivals around the world. He is currently developing his debut feature-length film. 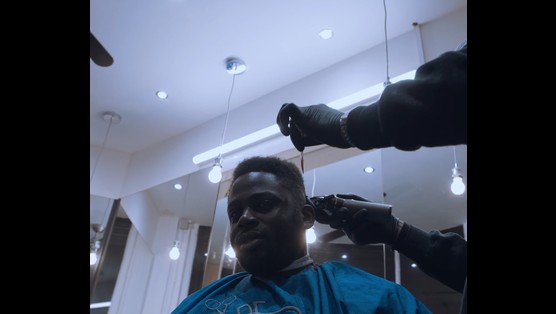