A young man is driving. His girlfriend, from the backseat, teases him. When he turns the look, she's not there anymore.

Martin Basile (born March 21 1992) is an award winning Italian film director, screenwriter, songwriter. His films mainly focus on themes related to ontology and the concept of reality, using the medium as a metaphor for experiencing life.

His latest works are:

As a songwriter Martin Basile wrote and produced many albums ("All You Can Eat", "Solitunes", "Kalokagathia"...) He also won several Italian prizes, such as the Emanuela Pedulà Prize in 2016, the Toscana Selection Prize in 2015 and the Sotto Toni Prize in 2014.

"Favourite" is my umpteenth work about deception. In this case instincts are the main responsibles for the trick. Film is the ideal medium to express this kind of stuff, since it exists only thanks to the illusion that 24 pictures, put one after the other, make a satisfactory imitation of reality. Many clues are hidden, but many are part of another story, so... don't fool yourself too much. 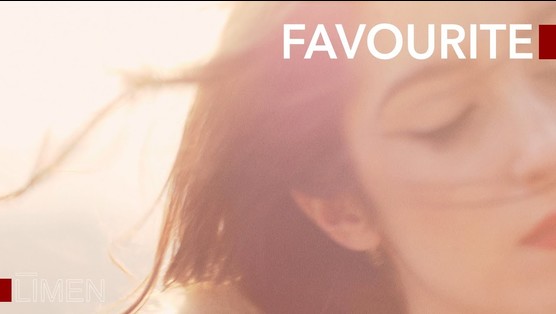