Frustrated with current events, a teenage boy creates a compelling device that can change the world if only he could get his community to buy it. PG

Award winning screenwriter, actress, director and creator of Improv Dallas, Wendy Pennington, has been entertaining since childhood. After performing at The Dallas Children's Theater, she moved to Los Angeles where she performed on screen with such greats as Steve Martin, Adam West, Tim Conway and recurred on TV in "California Dreams," in front of a live studio audience. After working in Hollywood for 14 years on and off screen, she moved back to Dallas for family and has successfully directed films, commercials and stage shows. Her screenwriting recently got her into a Sundance program where she learned more about producing and directing.

This film, "F News," comes out of my frustration over people believing conspiracies and fake news. I love setting it in comedy as it allows for us to look at this problem with humor. 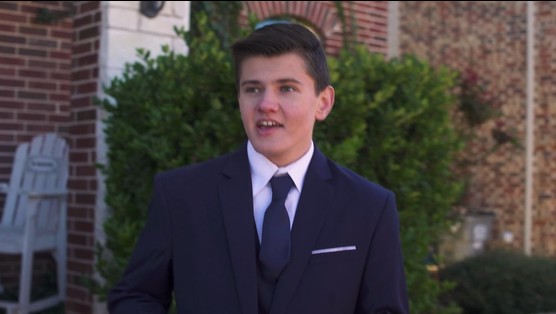