Mags, a pizza delivery cyclist with anger issues, has her bike stolen, and resolves to hunt down the thief and get her bike back. Hopefully before she gets evicted. A magical realist action comedy set in modern Dublin.

Conor O’Toole is a film-maker and comedian from Dublin. Bicycle Thieves: Pumped Up is his debut feature as a director. He photographed The Middle Finger (2016) which was distributed by Troma.

From 2013 to 2019 O’Toole ran the Firehouse Film Contest, a monthly short film showcase that has been described as “the closest thing Ireland has ever had to a functioning comedy department.”

This is a very silly film about some very serious things. I am immensely proud of it and all the work my collaborators put into it. 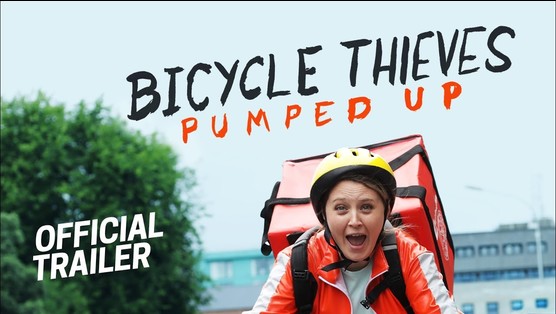