An oversized squirrel with undersized confidence learns a life lesson when encountering a magical mentor on his walk home.

Daria Diache (Dee-ah-chee) is a Ukrainian American actress, based in Los Angeles. Began acting as a child in her native country, bullied by other children, her mother enrolled her in ballroom dancing for six years where she developed poise and gracefulness. She was also a tomboy who enjoyed kickboxing, horseback riding and learned how to use firearms from her Siberian Military Grandfather.

As a teenager, her family moved to Barcelona, Spain, and Daria began directing theatre and performing there too. While pursuing Business Administration in college, a tragic life-defining moment in her family made her realize life is short. One year shy of graduating, Daria chose to drop out and pursue her passion for acting and directing by moving to Los Angeles.

For over a decade I’ve dreamt about directing films but my fear kept me from doing something I absolutely loved. Now finally, I’m happy to introduce you to my directorial debut, “ACORN”.
I submit this film in hopes that you’ll come along the journey to experience this magical world where there are more questions asked and less answers given. A place where anything can be real if you believe it is. 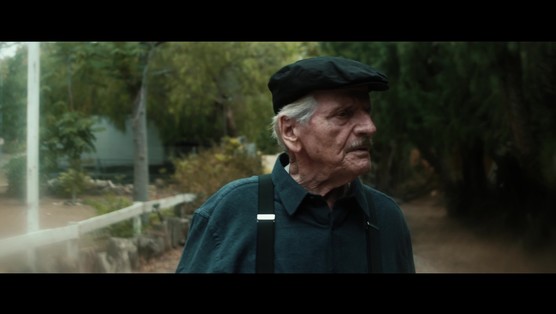