A Year Ago Yesterday

After a year of loneliness and anxiety, a young German musician reunites with his estranged uncle to face his fear on foreign soil.

Honesty. This is the goal of every story Tori crafts. Originally from Cincinnati, Ohio, Tori began her career in documentary filmmaking, building the WAVES broadcast program at Sycamore High School as its Executive Director. Through the program she directed and produced more than fifty projects in the documentary, electronic reporting, and promotional realms. Her experience in non-fiction content creation brought her in contact with all sorts of people, from self-published authors to war veterans to international karate competitors.

Following her time with WAVES, Tori moved into narrative filmmaking. Driven by a fascination with performance for the screen and a joy in bringing a vision to life, she has worked on more than thirty short films and a feature film to date, gaining experience as a Director, Script Supervisor, and Assistant Director.

Outside of her work in the United States, Tori has traveled internationally to pursue film, most recently co-directing a short film in Auckland, New Zealand in 2017 and studying Korean filmmaking in Seoul, South Korea in 2018. When not exploring a new place and culture, Tori enjoys physical activity with friends: hiking, swimming, volleyball, or trying to relive her days as a pole vaulter and gymnast. Her experiences continue to teach her that the world is both larger and smaller than she first thought, and most of all, that its people are worthy of being known. 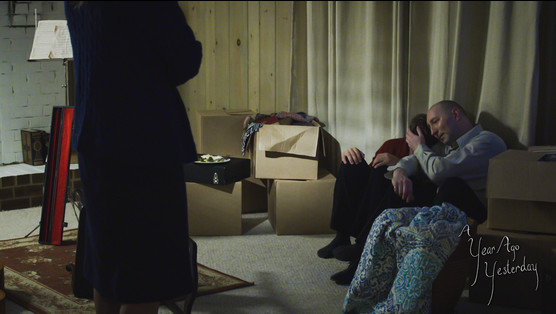