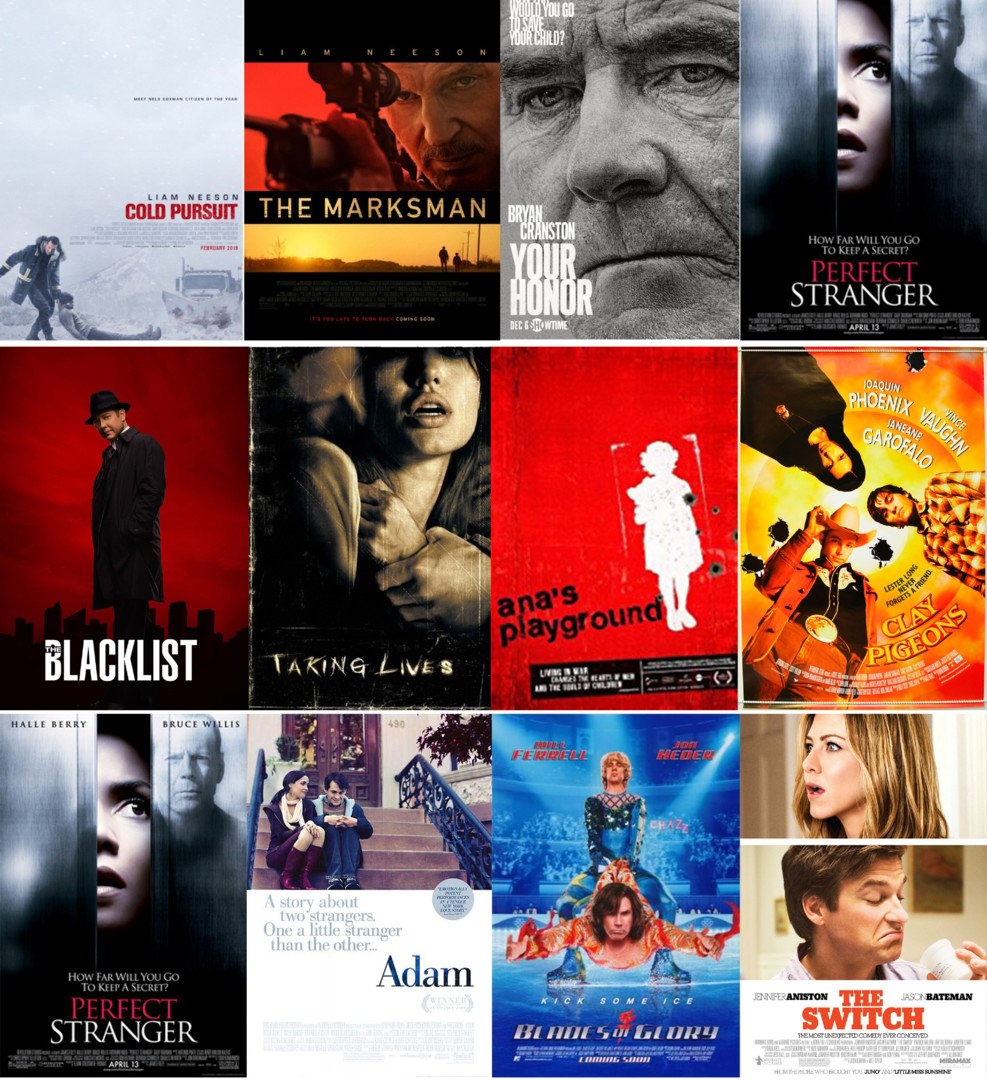 The 27th Annual Fade In Awards, bringing you nine specifically tailored contests. Submit a script, web series or short to the Fade In Awards Thriller Contest. Twenty-six years experience jump-starting the careers of aspiring screenwriters and filmmakers, by first mentoring then introducing them to some of the most important industry contacts of their lives. Fade In Award winners have gone on to sign with major Hollywood talent agencies ICM, UTA, CAA, WME; write/direct top feature films and television shows (e.g., The Blacklist, The Marksman (2020), Cold Pursuit (2019), Blades of Glory, Adam, Your Honor (2021), Office Christmas Party, Preston Tylk, Clay Pigeons) and; win Academy Awards (Culture).

NBC's The Blacklist Executive Producer/Creator Jon Bokenkamp calls his decision to enter the Fade In Awards, “The most important moment in my career.” “When CBS Studios producer Todd Nelson encouraged me to submit, my inclination was to say, ‘No.’ I remember thinking there was no way I could afford it. But my script Preston Tylk won and got me an [CAA] agent. It was huge for me.” Bokenkamp went on to work with Angelina Jolie and Halle Berry on Taking Lives and Perfect Stranger, respectively.

The Fade In Awards Thriller Competition is open to aspiring screenwriters and television writers of screenplays and teleplays, and filmmakers of both web series and short films. Judges are looking for compelling, genre-bending material (e.g., Psychological, Supernatural, Suspense, Political, Action, Tech) grounded, character-driven, elevated and written in a unique voice or filmed with an attention to detail.

The Fade In Awards deliver by working closely with finalists to make sure their contest submission gives them the best chance at launching their filmmaking career. That’s why Hollywood’s A-list buyers and reps call the Fade In Awards one of the best screenplay contests and short film competitions in the world.

"I owe my success to Fade In. These guys don't just promise access - they deliver it!" - Frank Baldwin, "Your Honor"

* After Jon Bokenkamp entered his thriller "Preston Tylk," he signed with ICM, he was hired to write a feature for director William Friedkin, has since directed "Tylk" and sold his documentary "After Sunset" to AMC, wrote features for Julia Roberts, Halle Berry ("Perfect Stranger"), and Angelina Jolie ("Taking Lives"). Jon's new show on NBC, "The Blacklist" is a hit!
* After Danny Kravitz won with his script "Easy Out," he co-wrote "The Marksman" starring Liam Neeson, in theaters January 2021.
* After Josh Gordin and Will Speck entered their short "Culture," both signed with ICM, "Culture" was nominated for an Academy Award™ and they went on to direct Will Ferrell in "Blades of Glory" and Jennifer Aniston in "The Switch."
* After Darryl Wimberley entered his noir Kaleidoscope, he signed with ICM. He now has a two-book deal with St. Martin's Press and Kaleidoscope has also been published as a novel.
* After George Olson entered his script "Tesla," he signed with Endeavor.
* After Grant Jerkins entered his project "An American Crime," we gave it to Fade In Advisory Board member, Oscar-nominated screenwriter Nick Kazan who, along with writer Terry Curtis Fox, adapted it for the screen. Oscar-nominated director Barbet Schroeder is attached to helm.
* After Mike Murphy entered his script "Clackers," he landed an option and within months began filming. Now titled "Javelina," you can look for Murphy's film in theatres soon.
* After Matt Krentz and Vernon Whitlock entered their action franchise, "The Blaze Brothers," they signed with APA and landed a deal with American Original Entertainment.
* After Frank Baldwin entered his genre film, he signed with the William Morris Agency [WME], landed writing assignments with Sony Pictures and director Sam Raimi, DreamWorks and director Philip Noyce, and Paramount and director Pierre Morel. His feature film Cold Pursuit hit theaters in 2019 and can currently be seen on HBO.
* After Mike Walsh entered his screenplay, he signed with Ken Sherman & Associates and optioned two projects.
* After Howard Kingkade entered his short, "Hole in the Paper Sky," the script was produced starring Jessica Biel, Gary Marshall and Jason Clarke.
* After James R. Rothenberg entered his script, "The Last Resort," he signed with Original Artists.
* After Haven Turleygood entered his genre film "Irish," he signed with Endeavor and landed a writing assignment with Arnold Kopelson and another with Joel Silver.
* After Matt Healy entered his dark comedy "Clay Pigeons," Healy signed with ICM, "Pigeons" was produced by Ridley and Tony Scott with David Dobkin directing and Healy landed a two-picture deal with Warner Bros.
* After Max Mayer entered his drama "Adam," he directed and sold the film at the Sundance Film Festival to Fox Searchlight. The film played in theatres to rave reviews.
* After Eric Howell entered his short "Ana's Playground," he signed with UTA and Anonymous Content. Now he's shooting his first feature in Paris.
* After Bandar Albuliwi entered his script "Radicalized," he signed with Luber Roklin and appeared in the Trades.
* After Gustavo Freitas entered his script "Lost Coyote" and attended the 2020 Hollywood Pitch Festival, he optioned his award winner to Buffalo 8.

GRAND PRIZE: 2023 Hollywood Pitch Festival VIP Pass to meet your choice of 200 A-list Hollywood Buyers & Reps, $1,000 cash money, script analysis and additional marketing to buyers and reps. (Note: You can attend in person or via Skype video - your choice!)